CellBios offers smallest tank liners available in the market. CellLiner is offered as small as 5L until 560L with various ranges. Thus, CellLiners can be used in multi department ranging from R&D, PD, and Production sites.

The film used in CellLiner is 3-layer and LDPE as fluid contact layer. Same contact layer film chemistry for all media buffer prep and storage applications.

For any technical and product related queries, contact us 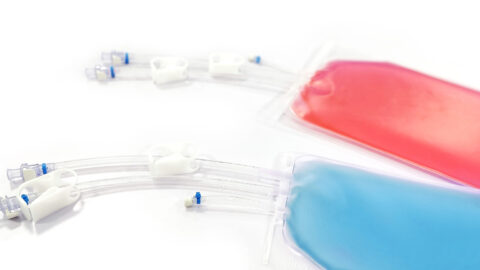 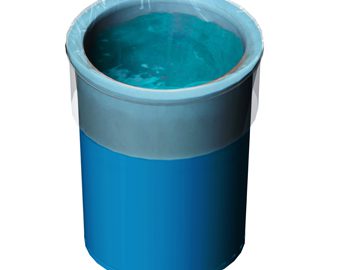 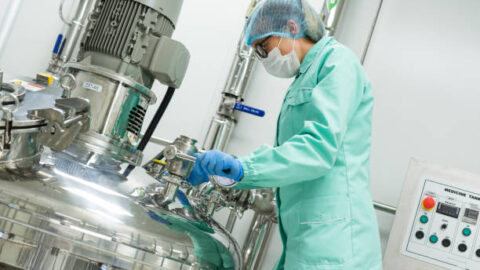 The Bag sampling spike – Injection site allows for bidirectional flow which can be used to aspirate or inject... 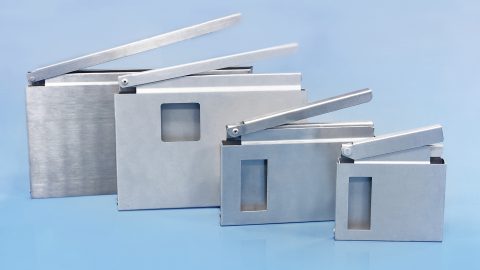 CellBios Canisters are constructed with lightweight aluminium material and anodize and it is used to store variety of blood...

This is a demo store for testing purposes — no orders shall be fulfilled. Dismiss